The television interventions of the likes of Hall, Arnatt and Burden are things I always tend to think wouldn’t happen now, or at least not on mainstream television. But there’s this nagging doubt that say, but if those things aren’t possible, how did art – and pretty subversive art at that – sneak its way into Melrose Place (yes, Melrose Place, an Aaron Spelling production) as recently as the mid to late 1990s? It doesn’t sound likely. And yet, it happened.

The chain of events is a complex one and not one I intend to go into here (mostly because my head starts to spin every time I try to get things clear enough to explain in my own words). How and why the GALA committee came into being and how it managed to get its work onto the set of a primetime television show is explained and indeed contextualised better by others.

Suffice to say that the GALA Committee – a network of artists organised by Mel Chin – got the agreement of the producers of Melrose Place to make props for the show and used the opportunity to sneak some unexpected messages into the series in the form of a project called In the Name of the Place. Sometimes, as with Safety Sheets, they broke the law to do it. Sex scenes in the show never included mention of condoms, so GALA printed unrolled condoms – which couldn’t be shown on television – onto the bed linen.

Chinese takeout appeared on the show in packaging that read ‘Human Rights’ and ‘Turmoil and Chaos’. When a box of Cuban cigars – which can’t be legally imported into the USA – are given as a celebratory gift, the hinges on the box are shaped like gunboats as a reference to the on-going embargo. 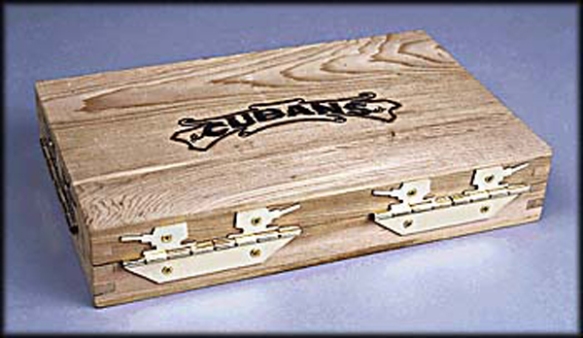 Of course, we are very used to the idea of product placement in film and television. But art placement is something rather different. Art appears in films and in television drama of course, but usually as incidental background scenery or to perhaps to suggest a lifestyle. And of course artists do work in television, making props, set-dressing etc but generally as a day job to fund their practice rather than seeing the set of a drama as an exhibition space. So GALA’s approach isn’t an unthinkable one, but it is unusual and what makes it especially interesting is the subversive nature of the work.