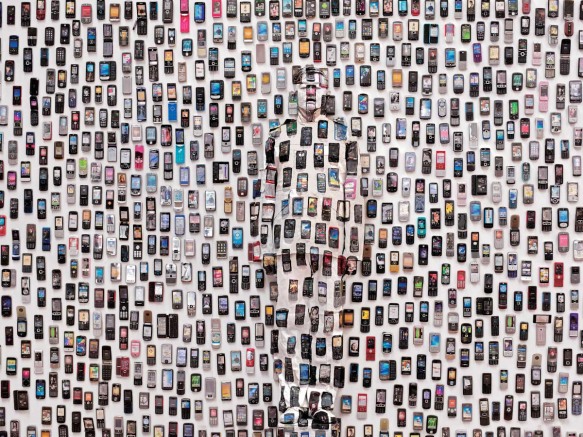 Every stood in the supermarket in a state of bafflement wondering which of the 2378297 (or more) different types of shampoo to buy? I know I have. Often. We are always being told that choice is good, but too much choice can be bewildering. Out shopping, especially in the supermarket, unless I fancy a change for some reason, I’m generally pretty focussed; there are definitely things I buy again and again. There’s often a lot to be said for sticking with what you know, of course, but as consumers we all need to make choices and often the sheer range of stuff on offer is overwhelming.* And, of course, when it comes to consumer goods, to a considerable extent we are what we buy. I’m thinking about getting a new phone so, with Liu Bolin firmly in my mind, this feels like a good time to distract myself from decisions by looking at Liu’s pictures. 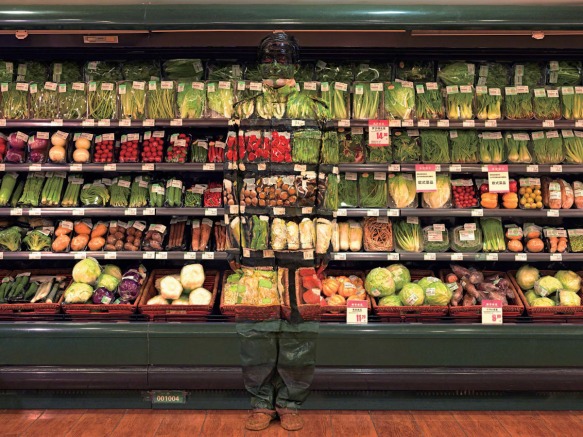 It’s not just the aspect of choice that interests me here, though that is a fascination. There is also something compelling about Liu’s invisibility in shops. It’s not usually a feature of a supermarket shop but there are certainly times when I feel invisible in shops – including mobile phone shops, as it goes, but more often than not when trying to get the attention of the orange-face women at make-up counters – and in this respect Liu’s images resonate in an intriguing way. 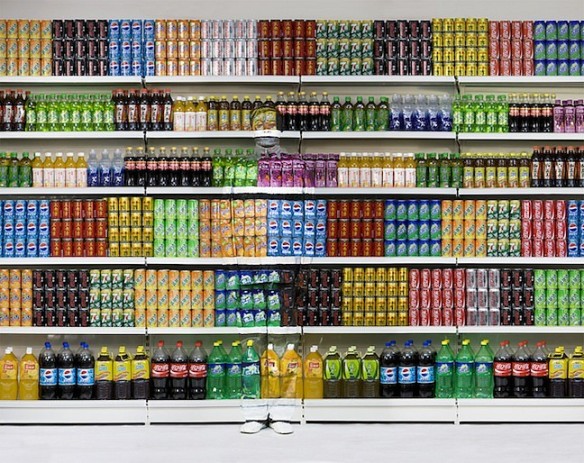 * I realise it’s entirely possible I’m just easily confused and everyone else is decisively selecting new things without a second thought.