The pictures in Mats Bergsmeden’s series Border Line are very beautiful landscape photographs. Most seem like idyllic places, indeed my immediate thought was of the pastoral idyll of landscape painting and this seems to be Bergsmeden’s intention, with the specific reference of the landscape tradition in European painting during the Age of Enlightenment. Some of the pictures are of places where man’s intervention is limited to controlling nature but in some there are signs of the built environment and industry. Though all the images are unpopulated, in some we seem to be approaching signs of human activity; there is a sense that we are on the outside looking in. It would be possible to appreciate these as beautiful landscape photographs without reading anything more into them, but that would be to completely miss the point. 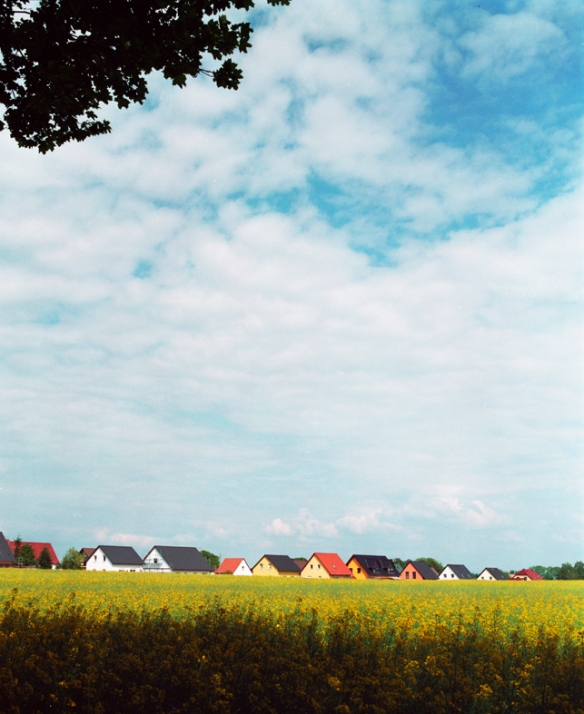 The places in the photographs are not chosen at random. Nor are they simply places Bergsmeden saw as especially beautiful. The title offers a clue but it’s not explicit enough to reveal the awful truth: these are pictures of places people have died trying to enter the European Union illegally. Though the pictures are made in different places they are unified by this grim fact. Suddenly the idyll is distinctly less idyllic and these places, in different European countries, become one. They are the edge of this single entity, united in the intent to keep others out. 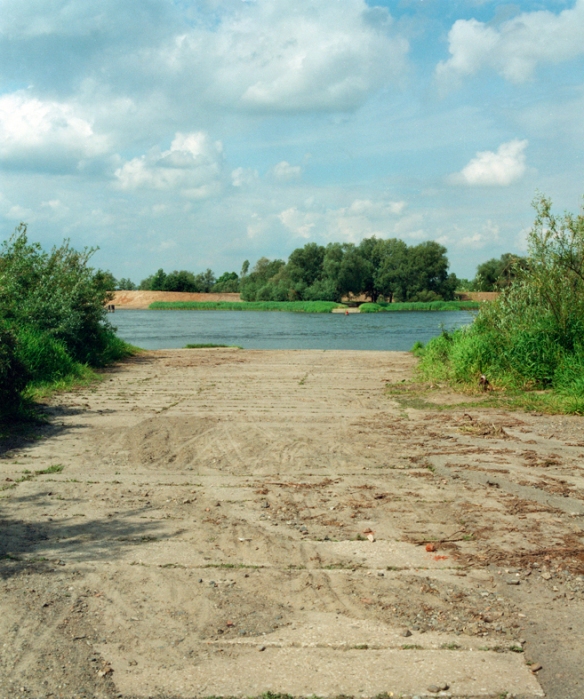 For me, the strength in Bergsmeden’s series is that this is a simple but powerful idea, very well executed. The disjuncture between the image and the reality of its story is a reminder not only that things are not always as they seem but also of the risks desperate people are prepared to take in their attempt to gain entry to the EU.

Mats Bergsmeden: Border Line is in the Project Space at The Finnish Museum of Photography, Helsinki until 9 September 2012

2 thoughts on “Every picture hides a story”